The existing building was a four storey early concrete frame structure with basement car parking and office / retail on the ground floor. The building also housed a bank and the Newton Street Police station, now a museum.

The frame was generally in a good condition although on the Newton street elevation carbonation of the concrete had led to corrosion of the reinforcement. Concrete repairs were undertaken to affected areas using the Fosroc Rendoroc system.

The first and second floor were converted to residential accommodation and the building was extended upwards using timber framed panel system to achieve additional accommodation varying between 2 and 4 storeys in height.

Balconies were incorporated into the timber frame system by locally reinforcing at those positions.

The foundations were exposed and found to be bearing directly onto rock which was known to be at shallow depth in the locality.

The additional weight of the changed use and new accommodation was achieved without any strengthening of the existing structure.

See some pictures below of before and after: 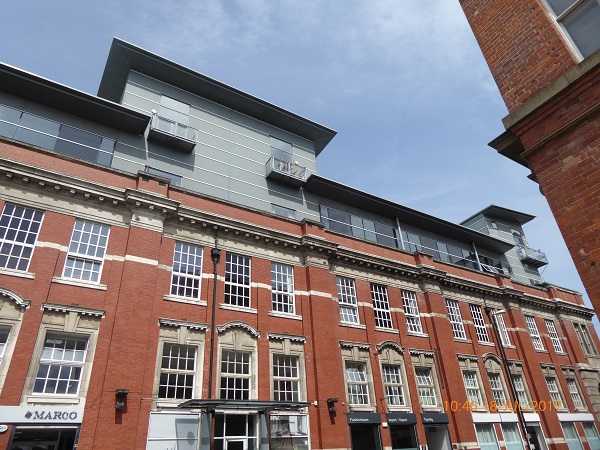 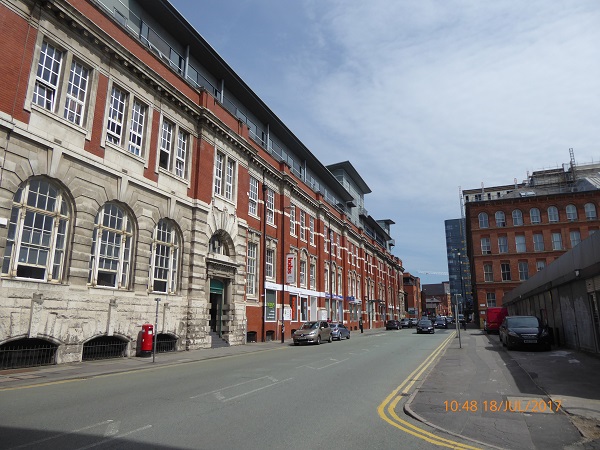 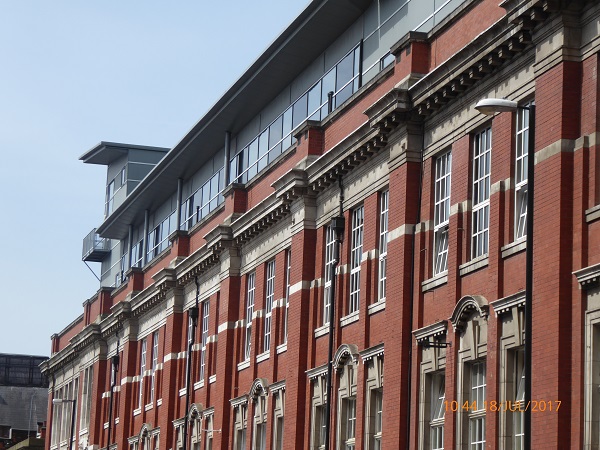 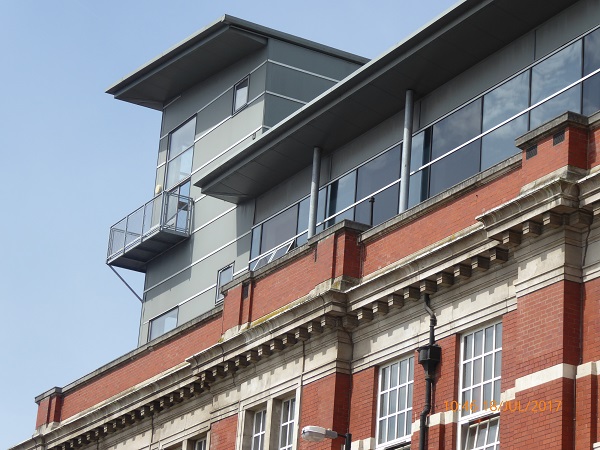 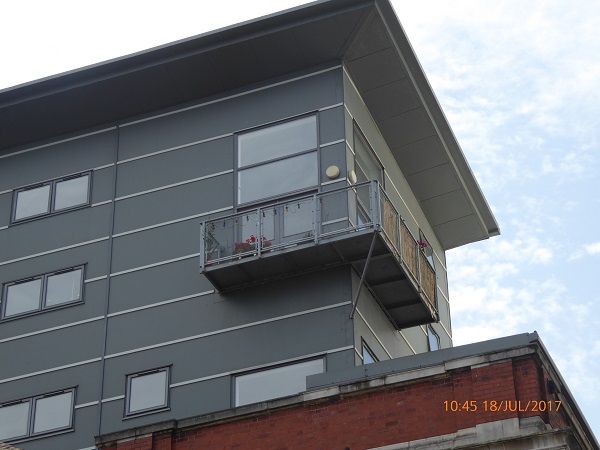 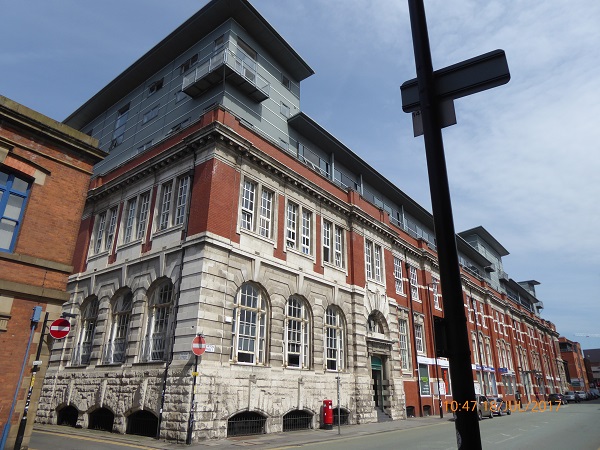